Going online, searching for a product and buying it with a few clicks is so common these days. The question “Where did you get that?” is often answered with ”I bought it online!”, whether the item in question is a small trinket or a larger purchase like a bed or sofa. But how did we get to this stage of shopping where all you have to do is enter your credit card details and then sit back and wait for your purchase to arrive at your doorstep?

In 1971 a group of Stanford and MIT students used an early version of the Internet called ARPAnet to do the world’s first online trade. Using ARPAnet, the astute students decided on a meeting place and made a trade. Some might argue that it doesn’t classify as eCommerce because and that was far too basic to be classed as e-commerce because the transaction actually happened offline. We think it counts, simply because it was the first step towards the creation of a billion-dollar industry.

1991 – an internet where commerce is banned

When the internet was invented, it was meant to be a place to share information rather than for commercial uses. eCommerce was banned because its creators didn’t want their invention to be used by advertisers and for-profit companies. The ban was eventually lifted and eCommerce has been experiencing exponential growth since then.

The first item sold on eBay was a broken printer. Ebay’s founder, Pierre Omidyar, sold the printer for $14.83. Amazon was supposed to be the biggest bookstore in the world, and in the 2000s became a huge player in online sales when it allowed third-party retailers to sell their products.

Until the late 2000s, online sales were done through desktop computers, but as mobile use increased so did the potential for purchasing through handheld devices. Mobile sales are projected to reach a whopping 54 % of all eCommerce sales in 2021.

The 2010s – explosion of innovation

From Shopify surpassing 20,000 stores to the launches of POS systems like Square and Stripe, the mid-2000s were a time of invention and rapid innovation. Email marketing, social media marketing and purchases through voice assistants are just some of the ways shoppers can be reached to make online purchases.

For over 50 years, the internet and with it, online commerce has been rapidly evolving to get to the point we are at today. Around the world, approximately 1/3 of people now make an online purchase at least once per week. But what do today’s consumers want? A question that both large retailers like Amazon and smaller merchants are trying to answer. From buying directly from social media platforms to ‘shopatainment’ and shoppable live streams, innovation is driving the customer experience to new heights.

Is your store ready to take on the future of eCommerce?

Get in touch with us about your project, whether it’s offering your customers subscriptions to your products or a store redesign, we can help!

Is your business ready? 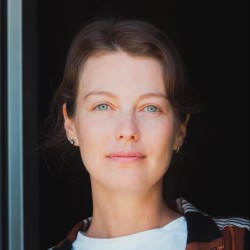 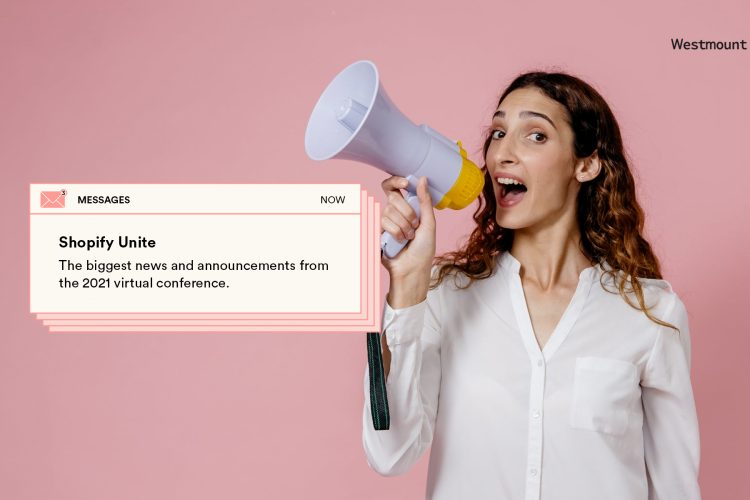 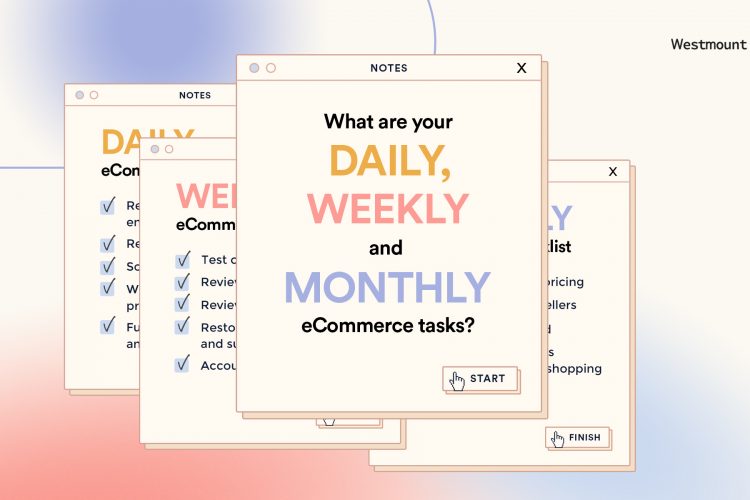 Your store is up and running and the initial push to get started is...